Switching over to our server

We never force our clients to host web sites with us, but when we make a switch and take a site live it might take a little while to “catch up” with the DNS server that a client might be on. Here are a few things that can cause a slow switch over on their end:

1) Their computer
2) Their “firewall”
3) Their router, depending on if the computers are getting the DNS from there
4) If they are using something like an Active Directory, it is probably getting whatever that has. That DNS will have to be flushed/cleared (maybe restart the DNS service), but I’m sure that updates at some point.
5) Their internet provider, which if it is AT&T it takes a long time

If I were on their network and one of the five listed is causing the problem I would change the network card (or wireless card/built in network device) DNS server to something like Google’s public DNS, which I think it 8.8.8.8. Then, if they are on a Mac they should go to terminal and run:

If those steps are taken it will clear it. 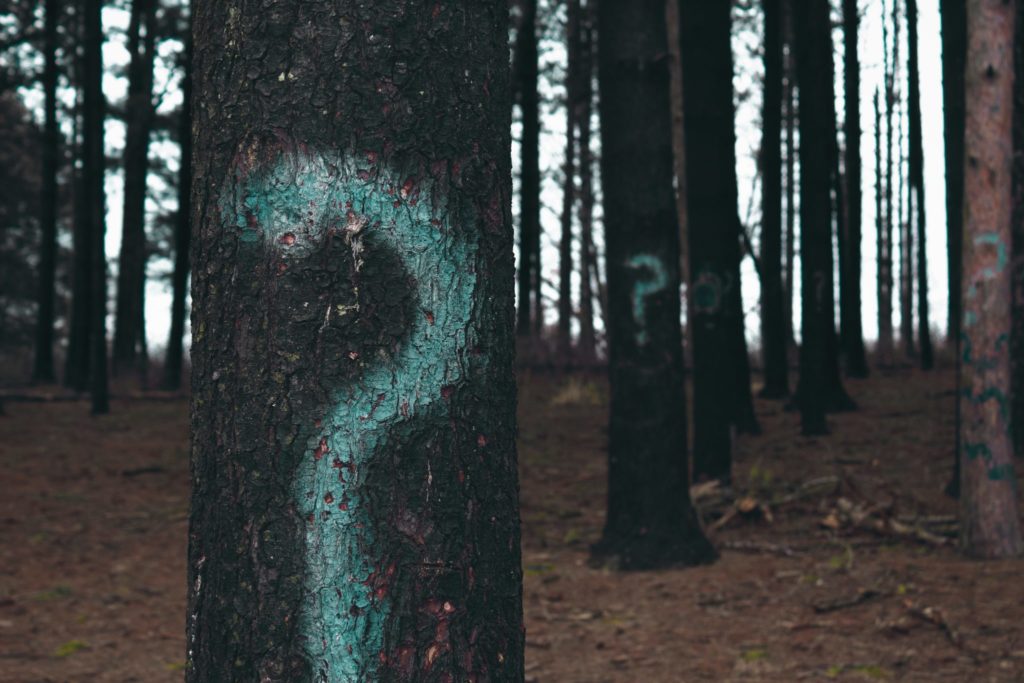