Nashville is about 4.5 hours away from Atlanta which makes it almost stupid for someone like me not to go. Especially when you like cowboy boots, country music and pork (totally kidding, I’m not a big fan of any of). I’m sure that is why someone went to WordCamp though. 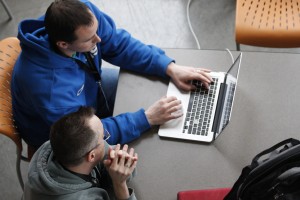 I was lucky enough to go up there with @Russell Fair and Micah Wood. Both of which are great WP developers who are known in the community. Picking their brains on and off was fun, and they eventually started understanding my sense of humor (or lack of for some).

On the way up we were in the middle of Tennessee and they found a Disc Golf course. I had no idea I was about to play an 18 “hole” course. I did quite well about half way through, and only one disc wound up in the water. 🙂

That night, Friday, we hit the Nashville scene. Downtown Nashville is awesome. It’s kind of like Buckhead on a Friday night, but EVERY bar and restaurant had a country band. I’m guess I saw about 10 people on the street playing their guitar, and that in a 3 block strip. INSANELY different. We had some food at a restaurant that had two bands playing in different sections. We unfortunately were somewhat in the middle and heard both. But that is ok, because I found a local brew, Dos Perros. After that we visited another restaurant and watched the hockey game. Why is the a hockey team in Nashville?

Saturday morning was interesting. We had breakfast with Andrew Nacin and Otto (Samuel Wood), who are core developers of WordPress. What’s cool is that we discussed nothing about WordPress. Oddly enough, we talk a whole lot about BBQ.

There we two “tracks” this time, a beginner’s track and a developer’s track.  I went with the developer group.  What was bad is that the developer’s room was packed for the first two sessions so Micah and I worked on one of our plugins.  I was schooled for a couple of hours, but we were able to get in to the 3rd class, and the fun began.

The three classes I wanted to be in was:

After that it was around 5 o’clock and Micah and I had a few hours to kill before the after party.  We decided to check out the America Pickers shop.  (I love that show!)  The shop was pretty cool, but there were more t-shirts and the like than things that they picked, but thats fine.

The after party was great, I was able to hang out with a few of the people that spoke.  Mostly we talked about the future of WP, and some decent talk about TDT (test driven development).  Apparently the WP guys are actually writing Cucumber tests which I am familiar with because of some of the little Ruby on Rails I have learned.

I am excited about the future of WP.  Some of the tools that we will be able to use (like TDT) will make anything we write even more stable.  Stability is good. 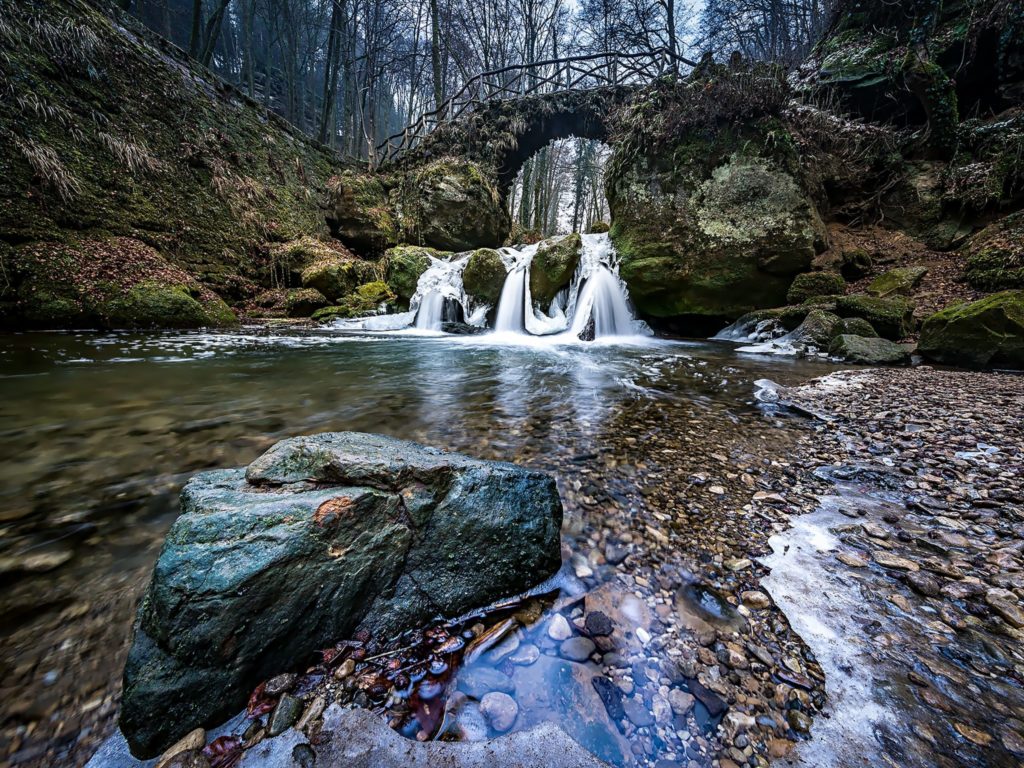 Namespacing is something that’s been around in many other languages for quite awhile. In PHP,… 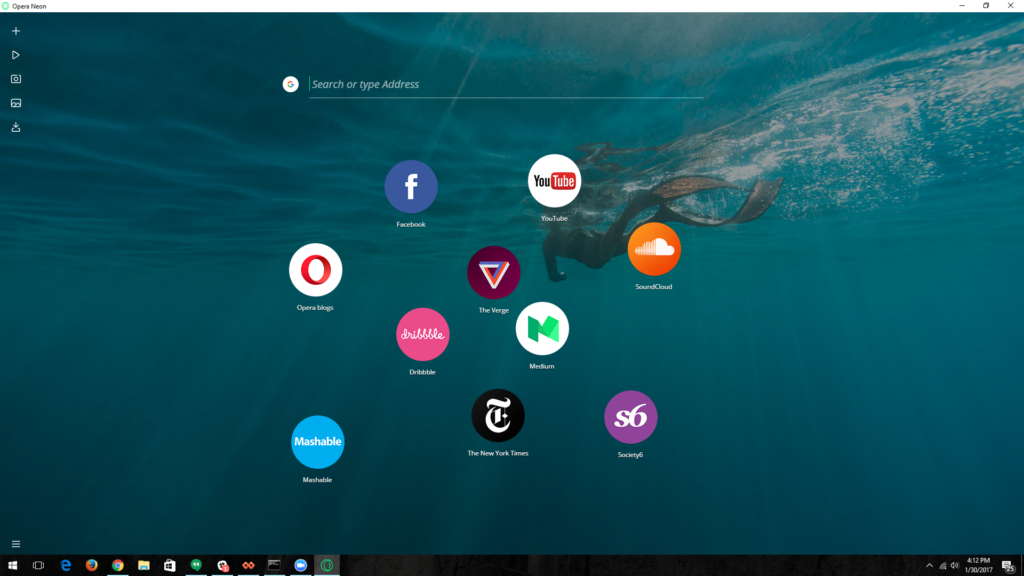