Did Apple shift focus away from the Mac?

I’ve always been interested in different operating systems.  I’m sure I’m the only kid in school that was running OS/2 because Windows was inferior in the mid-90’s.  I’ve always had multiple OS’s around, from Novell DOS to OS/2 to Linux, it has always been around.  In the business desktop realm, up until 2006 I used Windows (except for a short time where I ran BeOS to see if I could).

In 2006, I switched to the Mac.  I switched because they started using better processors and the OS was true Unix.  Unix allowed me to run MySQL and Photoshop on the same machine (and Bash, and other great command-line tools).  Then came the iPhone, then the iPad and with those came Apple’s iOS.

iOS is the big money maker for Apple now and the Mac OS takes a back seat.  Unfortunately, we see that because there is no longer a Mac OS team.

In another sign that the company has prioritized the iPhone, Apple re-organized its software engineering department so there’s no longer a dedicated Mac operating system team. There is now just one team, and most of the engineers are iOS first, giving the people working on the iPhone and iPad more power.  – from https://www.bloomberg.com/news/articles/2016-12-20/how-apple-alienated-mac-loyalists

On the contrary, Tim Cook (Apple CEO) totally disagrees with this.  Of course he does, but if you have to send out an internal message to employees telling them that Apple is dedicated to the Mac OS, then it is obvious that no one is focused on it.  This is what Tim Cook sent out (in part):

The desktop is very strategic for us. It’s unique compared to the notebook because you can pack a lot more performance in a desktop — the largest screens, the most memory and storage, a greater variety of I/O, and fastest performance. So there are many different reasons why desktops are really important, and in some cases critical, to people.

Some folks in the media have raised the question about whether we’re committed to desktops. If there’s any doubt about that with our teams, let me be very clear: we have great desktops in our roadmap. Nobody should worry about that. – from techcrunch.com

Take it or leave it, but I’m pretty sure the Mac OS is no longer important.  It makes sense though, look at these numbers:

They have to shift.  If your revenue is $28 billion from one product, the other is *only* $6.8 billion, you need to focus on the one that is bringing in more money.  The Mac sales keep dropping every quarter.  It is mind-blowing that their main OS is no longer their main OS.  Maybe someone can jump in and save the sinking ship called Mac OS, someone should. 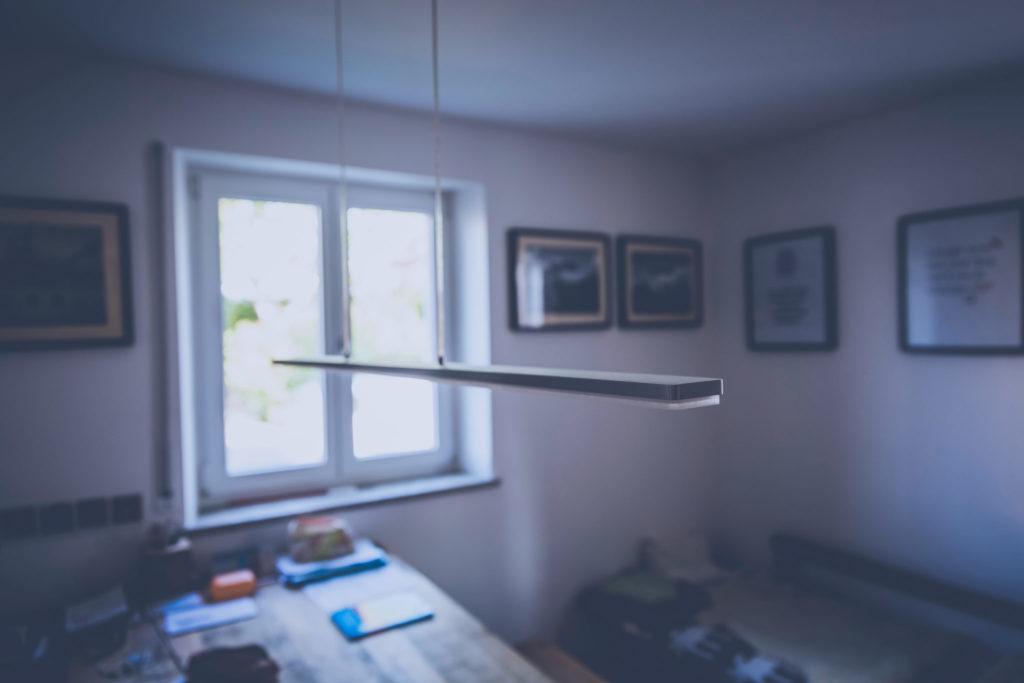 Home offices and the noise it may bring

Working from home has it’s advantages and disadvantages, but I wouldn’t change it. I think…

Get Your SSL Certificate Now

In October of last year, I wrote about SSL certificates, and told people to start…