I’m a big fan of Ted Talks, it forces me to think through my processes and my habits. Recently I wrote a blog post called “Breaking the Social Media Addiction“. Was I addicted to Social Media? Maybe, but I don’t think so, but I’d rather assume I was and make some changes to make sure I don’t become that way.

The video talked about habits and patterns that millennials have. I’m not a millennial, but I too was checking Facebook and Twitter constantly. For what reason? I don’t know, but because of a reassessment of myself, I removed Twitter and Facebook off of my phone. Sure, I still check Facebook and Twitter twice or three times a week, but not every hour. If I intentionally go to those sites on my computer I am more willing to actually read an article, instead of just quickly flying through my feeds. I like to control when I get on those sites, instead of checking them because I have nothing else to do. Trust me, I always have something I can be working on.

This video is a great Ted Talk. No, the speaker isn’t the most excited guy, but that’s ok. What he says is interesting. He is a millennial that has never had a social media account of any kind. If you have 15 minutes, check it out. 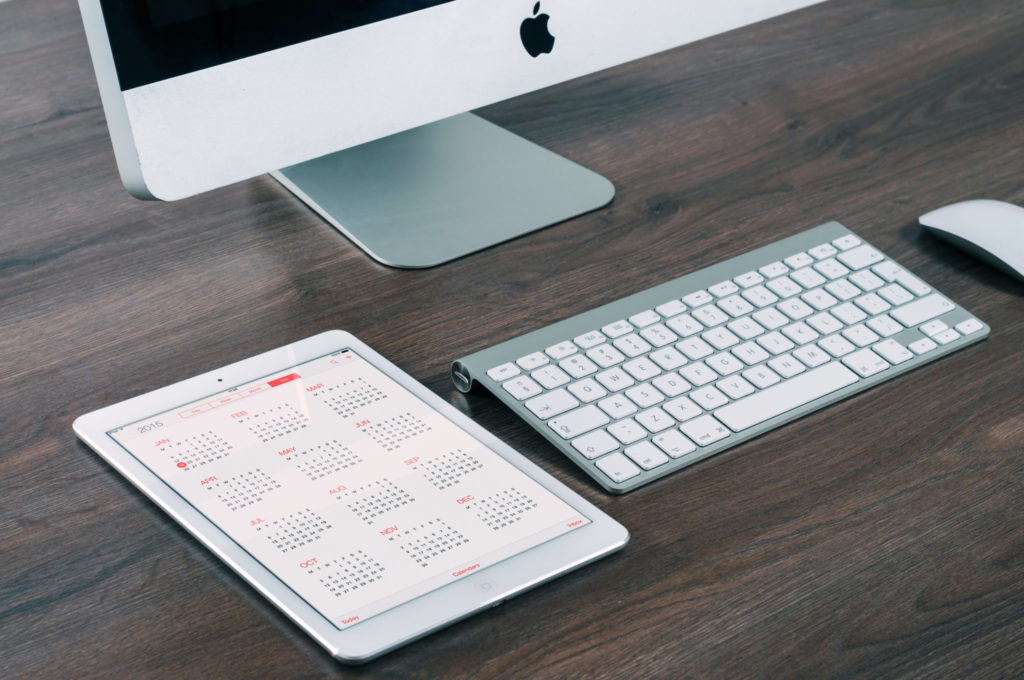 I spent too much time figuring this out.  I’m not a SEO guy, I’m a…