In 2014 or 2015 we started off using Hipchat. Hipchat was pretty cool, but this new and *free* service called Slack seemed to take over the world when it comes to instant communications. Slack is quite incredible and we still use it regularly with other companies, but for ClockworkWP, we’re using Rocket.chat as of 2022.

Slack has a major grasp on the market. Most of the agencies that I know use Slack. There are a few agencies out there that are using Microsoft Teams, but I have yet to have anyone use Teams and be excited about using it. Teams just seems to be what the I.T. team is using therefore everyone has to bend. Slack really took off once WordPress.org decided to use it for their international community. With WordPress using it, it introduced web designers and developers into it.

After a few years of Slack dominance, it is time to switch? Why strictly because of cost. I know that Slack is *free* but at what cost? Well, for Slack to be free, you are limited to 10,000 messages. That limit will last a small team months, but a large team will only last you weeks. So what if you want the history? What does that cost?

There are a few other open source options out there and Rocket.chat is the one we have been using for 7 weeks now. We first had a client reach out if there was something that was like Slack, but private. Believe it or not, some people don’t like to have other companies having access to all of their internal communications. I found Rocket.chat for them, and they have been using it for months now.

We pay $10 a month, and we probably could easily handle 100 users on it. The only downside is that if the server goes down, we have to fix it. But to be honest, I like to have control over the servers. For example, today, Slack was down and there was nothing I could do to fix it. Sure, not everyone has the chops to configure a server, but we do, therefore it just makes sense to use Rocket.chat.

If your organize needs privacy, you want the history of all of your message or Slack just gets too expensive, feel free to reach out to us. 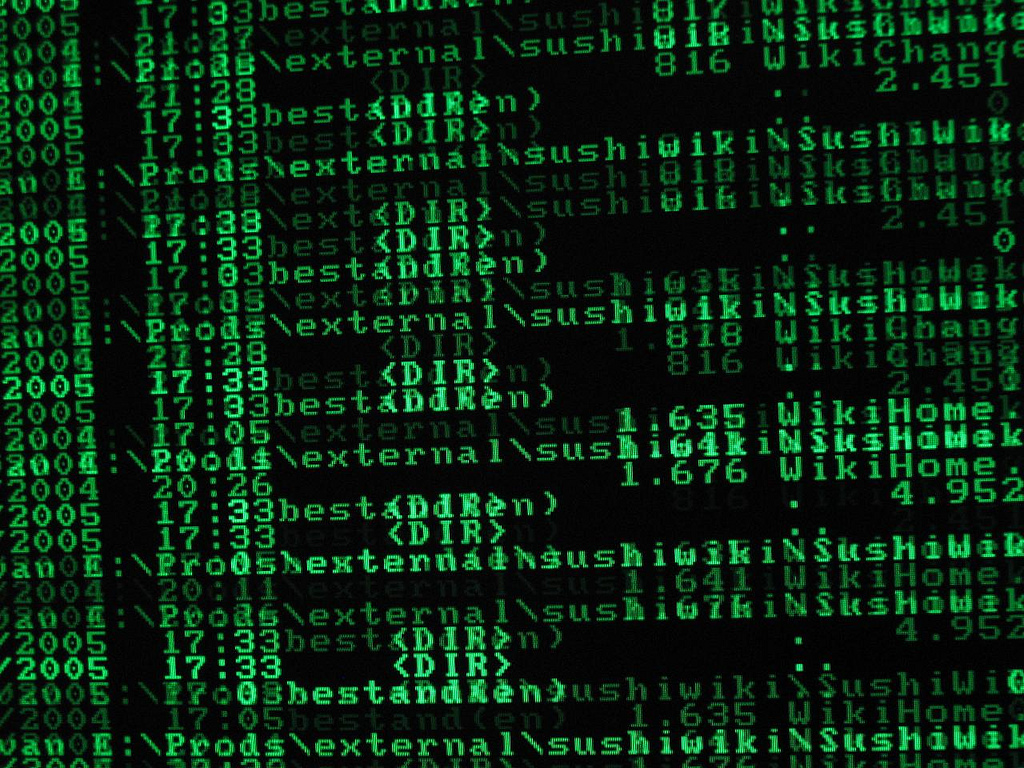