Converting a Photoshop File to a WordPress Theme

This post has been in draft mode for 3 years.  What is really funny is that post is still relevant today.  Standards have changed, things have gotten better, but it is always a fun challenge to try to make a site look just like the Photoshop (PSD) file.  This shows you how we work

We stick with WordPress standards

After all of that is said, we LOVE to work with other designers and design firms, but I just think it is good for these firms to understand where we are coming from.  I did my first web site in 1996, I have seen standards come and go, but the web has limitations. 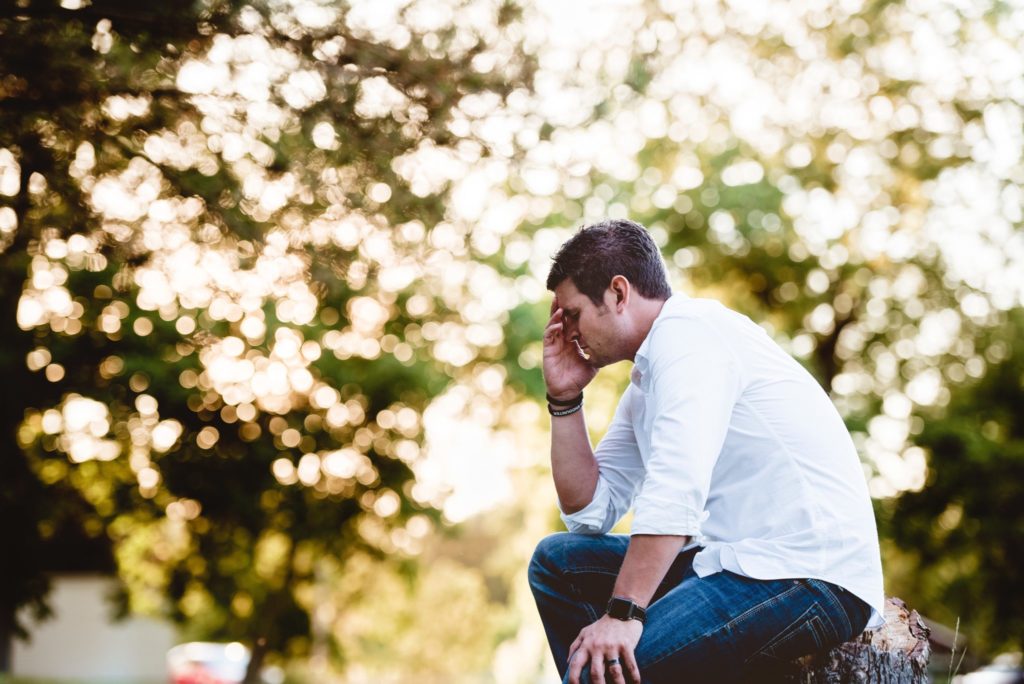 I became slightly balder today because I pulled most of what was left out. I…